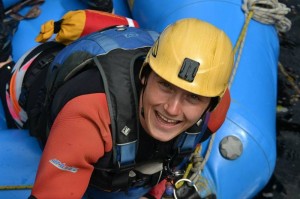 Role on the Team: River Researcher

When did I Start Kayaking? Aged 11 on a school trip, paddling around a flooded Loch Insh I fell in love with the sport. From there I joined a local club and quickly moved onto the rivers on North East Scotland.

Paddling Experience: 8 years of paddling in Scotland, running hard rivers and guiding easier ones. 3 long summer Alps trips, padding in Germany, Austria, Switzerland, Italy and France. And recently I have done a season as a Whitewater Rafting Guide on the River Findhorn.

Favourite River: It has to be the Inn, Flowing through Switzerland and Austria, it has 120 k of guidebooked whitewater Brilliance. My favorite bit being the Giarsun Gorge, a beautiful piece of river. 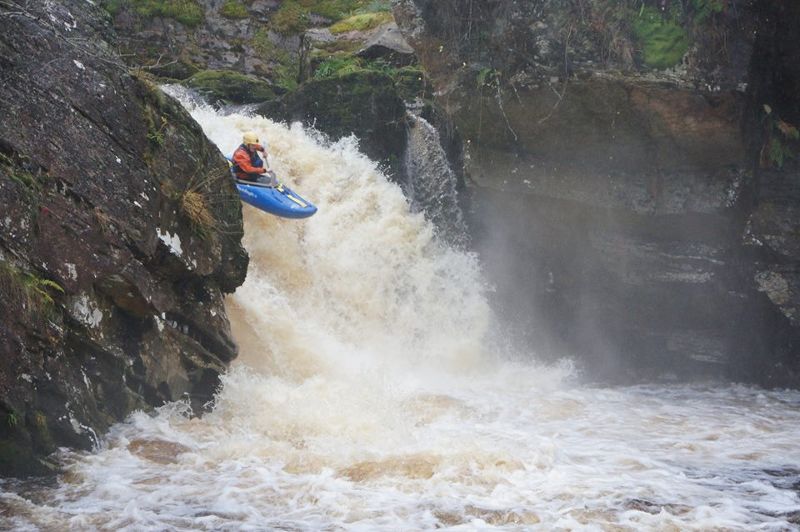 Happiest moment on the river: There have been a few that stand out, but nailing my boof on Coffin Drop on the Braan, styling a Rapid I had been terrified of for years was pretty damn good!

Worst Moment on a River: Having to deal with one dislocated shoulder and one broken collar bone at the same time. It was on the Findhorn Gorge just after Corkscrew and we were seconds away from calling in a helicopter. Luckily we managed to strap them both up and to get them out on a fisherman’s path.