Following our epic 8 day Ivondro mission we went to see josh at the beach for a rest day and some surfing before the next river. 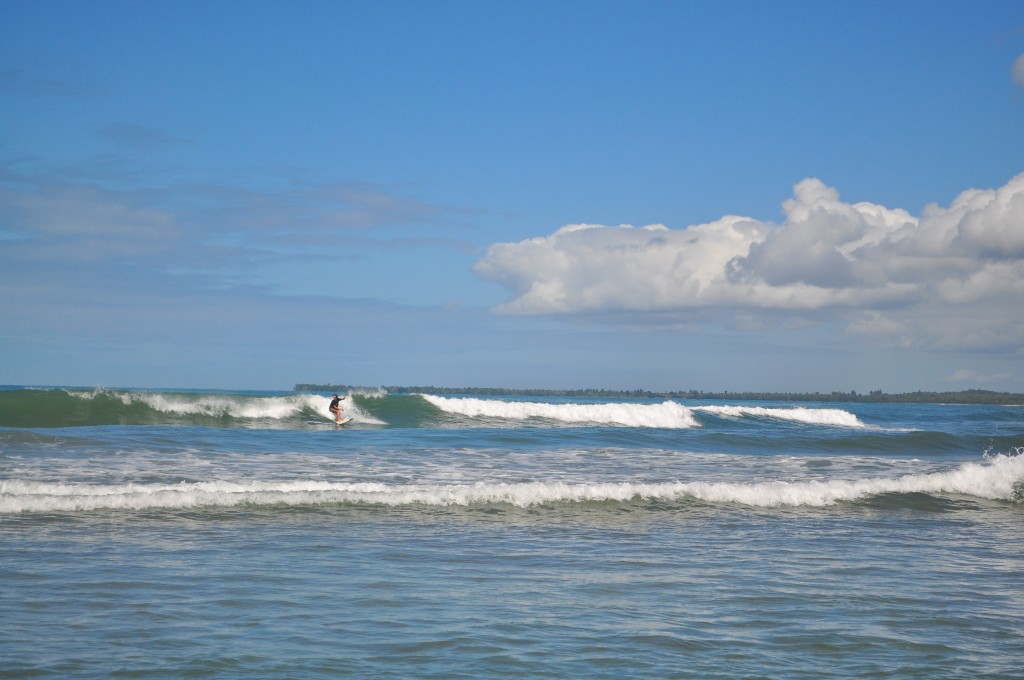 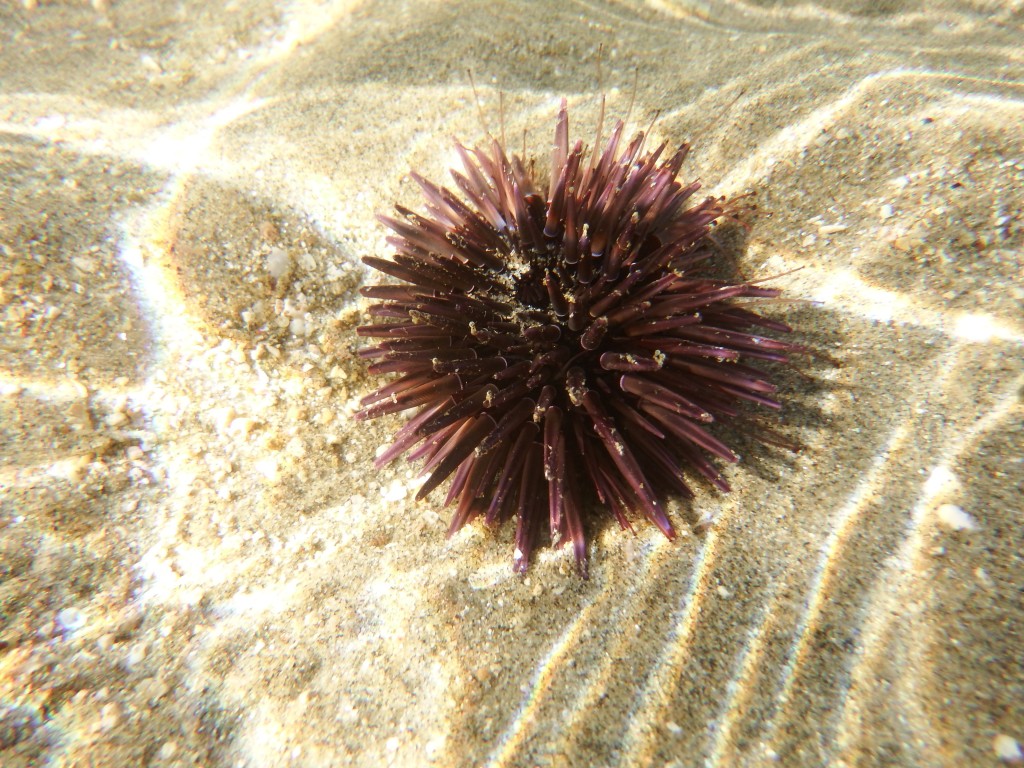 With most of us feeling well rested or at least not dead we drove for a few hours up a lightly potholed tarmac road past what, in the wet season would have been a good run, to the put in for a 1 day big volume section of the Maningory which had been recommended to us by various people and which looked good on Google earth. Campbell and Matt opted out of the river and the rest of us, including josh (who’s shoulder had recovered significantly following a week on the beach) got kitted up in the main market square by the river with Jacob as usual being indiscreet with his changing, drawing much laughter. After getting on a short stretch of fast moving flat lead us to our first big rapids a series of powerful grade 4/4+ boulder garden rapids. The first of these we ran on the right on a tongue beside a large pourover.

Jacob on the first grade 4

Following this Sam and Calum scouted a long rapid with a large hole at the bottom with cameras rolling one by one the team ran the rapid. All was going well until Jacob got kicked into a recirculating eddy by the large hole that slowly and inevitably fed him into the maw of the river.

After throwing a few ends Jacob was ripped out of his boat by the force of the water losing his shoes and wetsuit socks in the process. Having spent the morning explaining that he wasn’t taking airbags as he “backed himself not to swim”, Josh now had the difficult job of towing his boat to the bank. With Jacob reunited with all but his wetsuit socks and waterbottle we headed on down to the next big rapid. This we scouted and found to be a long 4+. Calum ran it first followed successfully by everyone else. 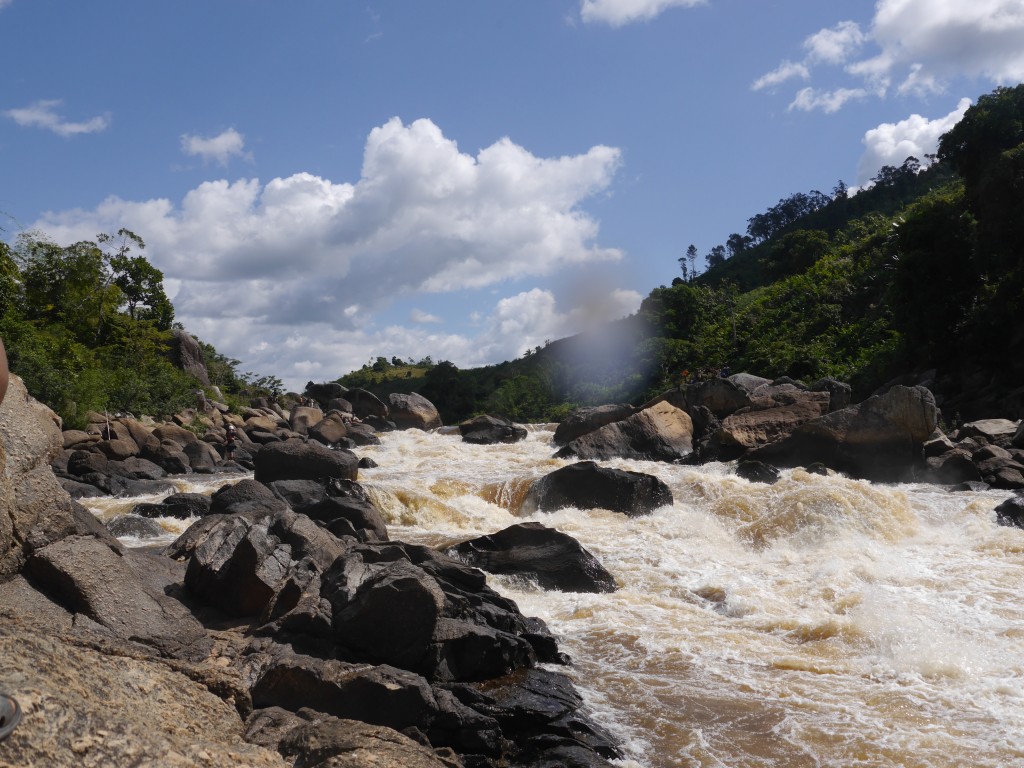 Calum on the long 4+

It was a lot bigger than it looked from the bank and was a lot of fun. More similar style rapids followed and around 2pm we stopped for some lunch. After lunch Calum decided skins boating was the way to go however soon after decided to put his BA back on as Sam got out to scout a large’ish rapid. Sam said it was good to go down the right and so we all piled down it. What Sam could not see from the bank was a crazy fold which sucked most of the team fully under in their boats for several seconds snapping Jacobs paddles in the process and spitting us all out at the bottom with no idea what had just happened.

Leslie subbed out and josh being spun

Josh got his splits out and we continued downstream. Some grade 2/3 lead us to the last big rapid of the day which had a large wave/hole which we punched through before racing round the corner.

Everyone other than Jacob was fine however Jacob had to ferry glide across some bouncy grade 3+ and got his 3rd and final beating for the day over some rocks on the river left. With Jacobs pride fully beaten down we paddled the 15km of flat to the take out where our drivers had only arrived 15mins previously (perfect timing). An incredibly fun run with good access.